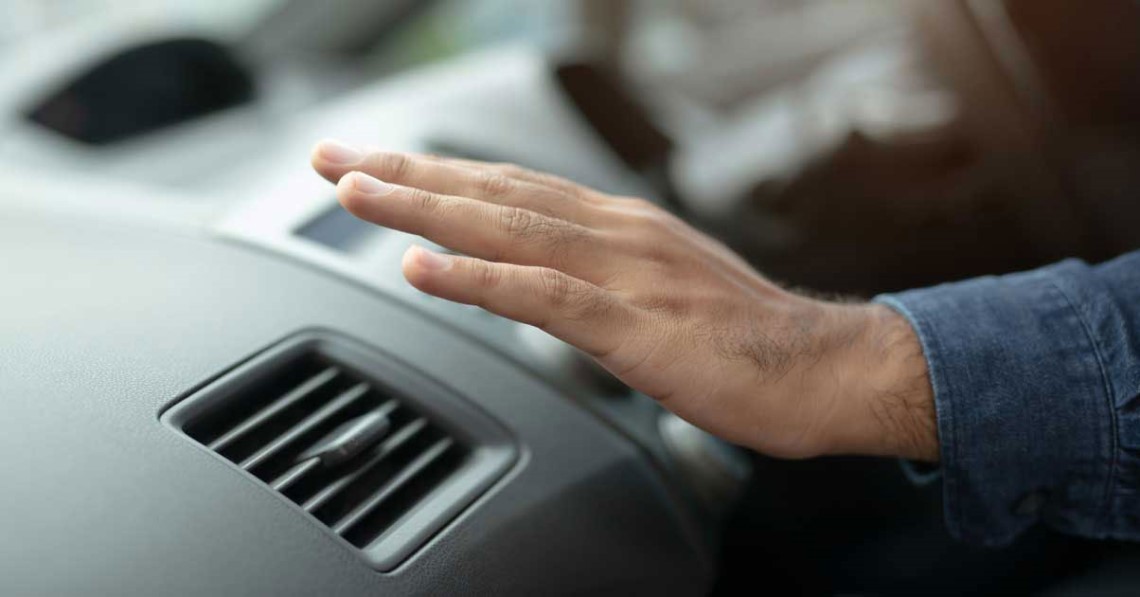 Lower the heat in your vehicle with 3M™ Auto Tinting. Backed by science, 3M’s auto tints lower heat, help block UV rays and reduce glare so that you can ride in style.

3M’s auto tints are scientifically proven to block the sun’s heat-producing infrared rays. In fact, 3M tints are constructed with multiple layers of film that reflect and redirect unwanted sunrays.

3M’s Crystalline Series is constructed with 200 layers of nano-technology film – which helps reject heat. While the film is thinner than a 3M™ Post-It® Note, its clear option rejects more heat than darker tints due to the multiple film layers. The CR20 version of the film series can block 99 percent of infrared heat – which is the heat you can feel on your arms when driving. In total, the film blocks 64 percent solar energy.

3M’s Ceramic IR Series is designed for advanced heat rejection, too. The film is constructed with nano-ceramic film technology and rejects up to 95 percent of infrared heat. The IR 5 version of the film series blocks up to 66 percent total solar energy.

Imagine getting into your parked car and not experiencing that blast of heat. 3M’s auto films are designed to lower heat. In fact, a 3M study found the Crystalline Series reduces the heat inside a sedan by 47 degrees and inside an SUV by 30 degrees. That’s a difference you can feel!

It’s nice to take a relaxing drive on a beautiful day. But just after sunrise and before sunset, the sun can shine directly into a driver’s eyes. When the sun is causing glare at its worst, roads become dangerous. This is why 3M designed their auto tints to help reduce the sun’s glare.

A 3M™ Authorized Dealer can go through the different tinting options and levels with you for the various 3M tint series. Find a dealer near you.

The Skin Cancer Foundation reports that chronic exposure to UVA rays through windows may accelerate aging by 5 to 7 years. In addition, more than 90 percent of skin cancers are caused by the sun.

3M auto tints block UV rays, adding a layer of protection to you and your car’s interior.

All of 3M’s automotive window film solutions are designed to block up to 99 percent of UV rays. This protects your skin as well as slow fading and sun damage of your dash and car interior.

Accent Distributing works with hundreds of dealers throughout the southern United States and Caribbean. Find a dealer near you to assist you in choosing the right window tinting solution for you. For more information, contact us at info@accentautofilms.com.